Get to know your ACO team!

All ACO Crew go through an extremely lengthy and rigorous training process as shown here. 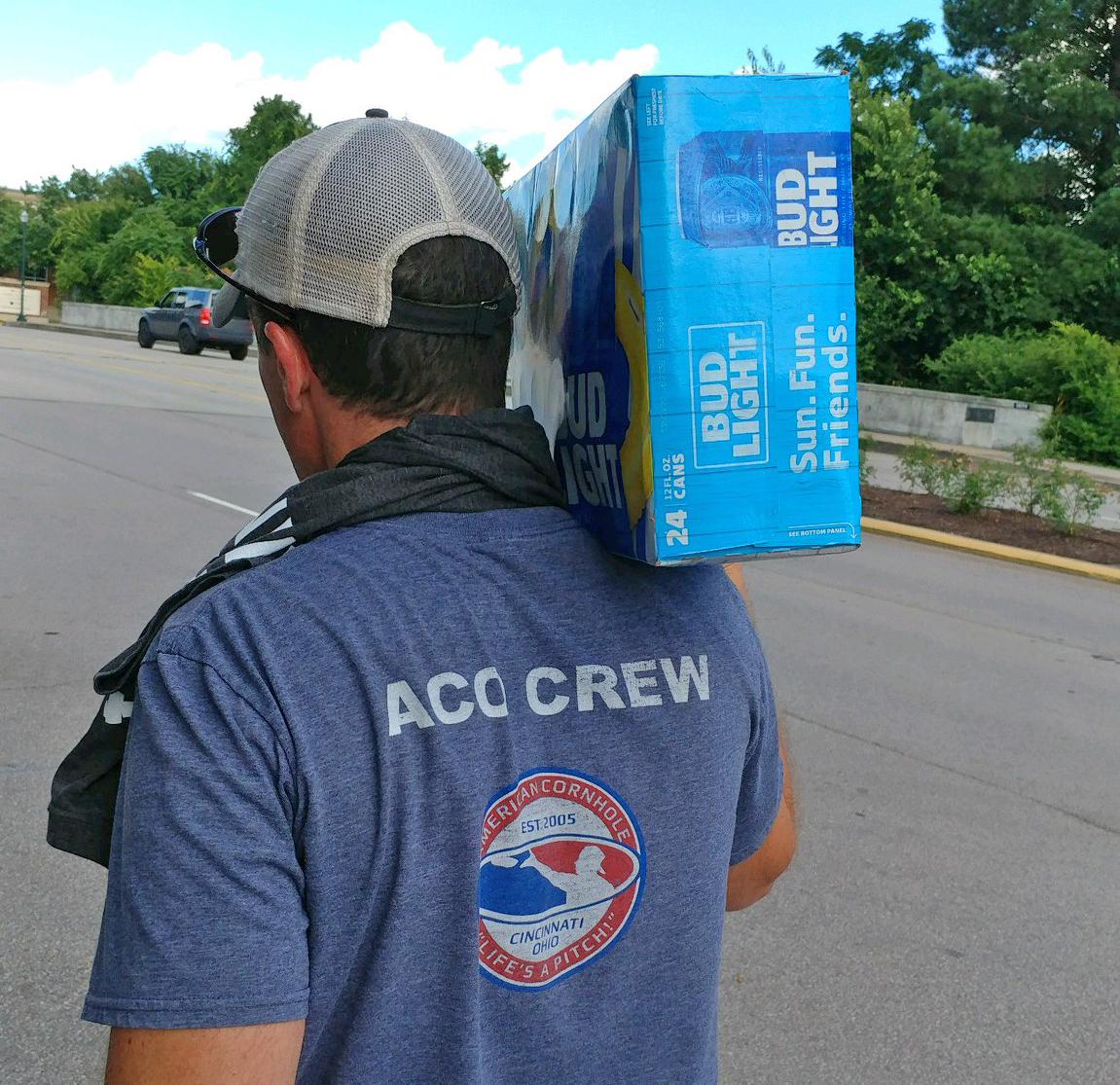 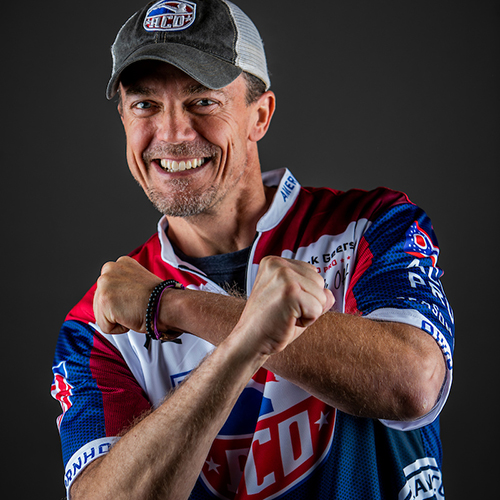 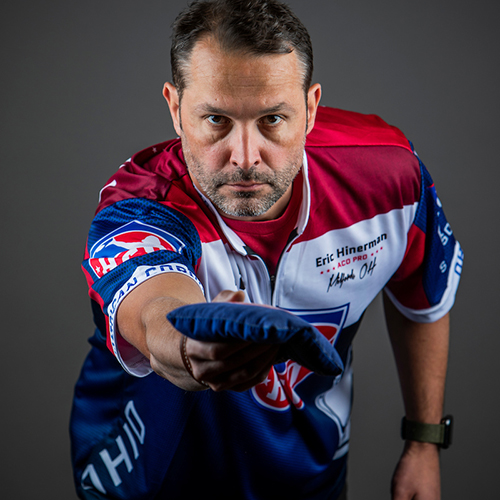 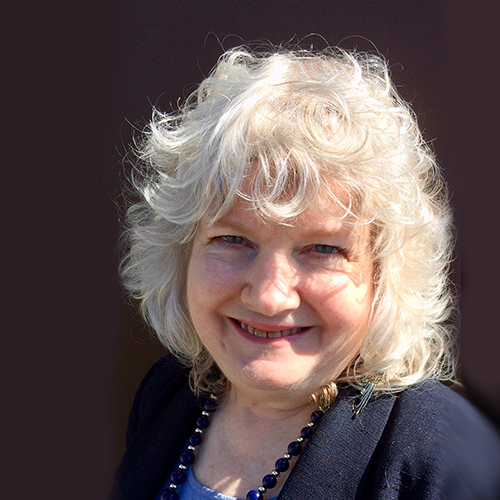 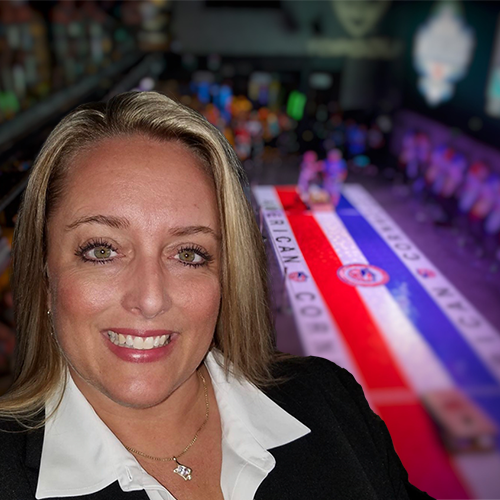 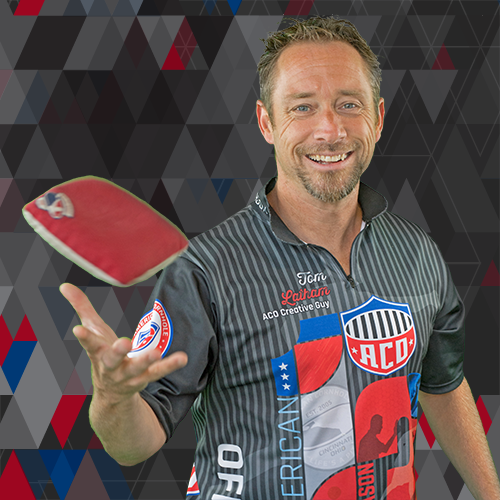 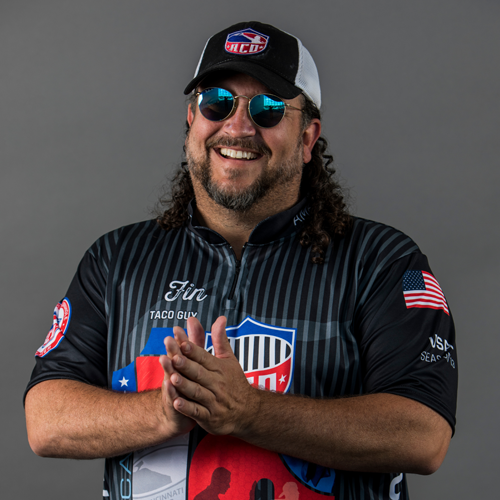 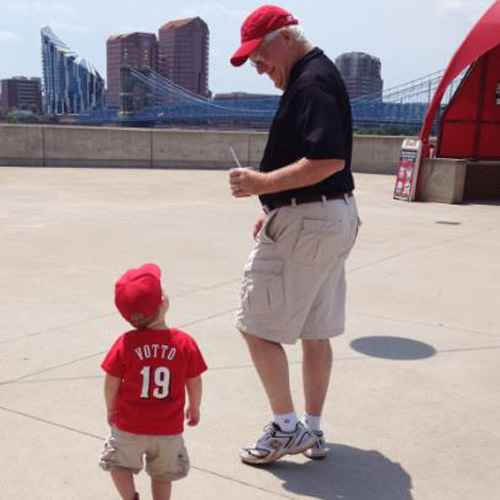 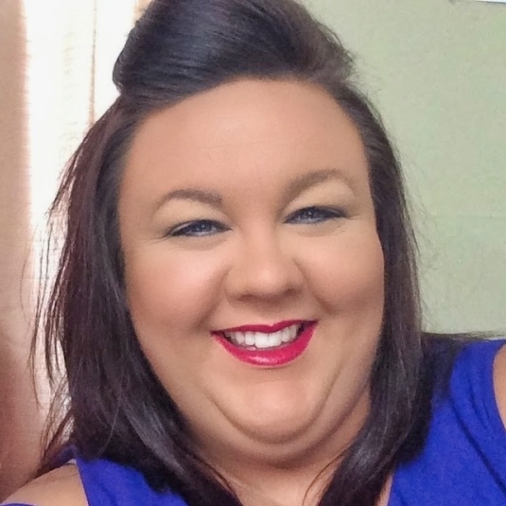 Hey Y’all! I am Whitney Garner from Paragould, AR. My husband is Jake and we have three kiddos, Spencer, Khloe, and Sassy (cat).  My family and I run the cornhole group 870 Cornhole Nation and have been apart of the ACO since 2018. Sports has always ran deep in my family as far as playing and organization events. We love it!

In my spare time I love just being with my family. We have always been told if you see one then the others are not far behind. Lol. We love camping at the river, riding 4 wheelers, fishing, hunting, or just relaxing by the firepit outback. I also enjoy crafting and decorating when time allows.

If you are interested in becoming a Certified Official with ACO, hit me up. I am your girl! 🙂 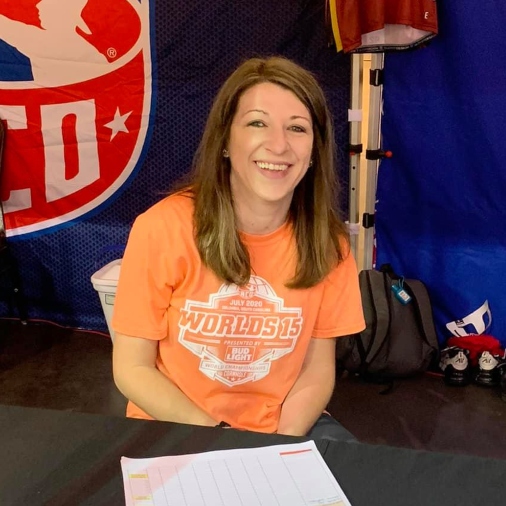 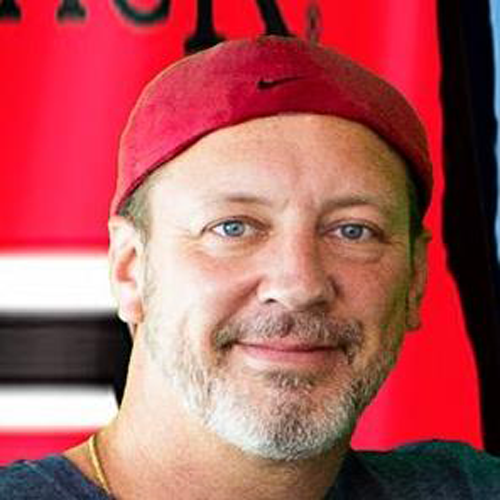 A Lifelong North Carolina resident and Wolfpack fan, CS is an author, painter and radio/video producer, living in “The Hollywood of the East”, Wilmington, NC.

A fan of Miller Lite, Game of Thrones, and Guardians of the Galaxy, CS considers himself not just a nerd, but an UberNerd.

He holds his own at cornhole, being a rare ambidextrous pitcher. 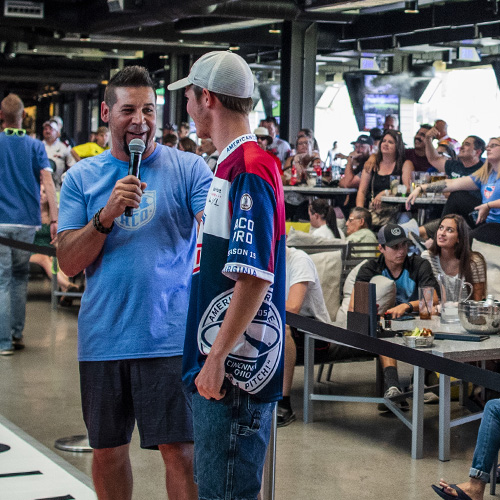 I started my career right out of high school working on the now famous pawn shop featured on truTV. I was a loyal, hard working manager for twenty-five years. After that,I took my knowledge of precious metals on an adventure with me for The National Geographic’s series “Meltdown”. New doors are opening for me and I’m stepping into the unknown and have a lot of support behind me while looking for a new adventure. 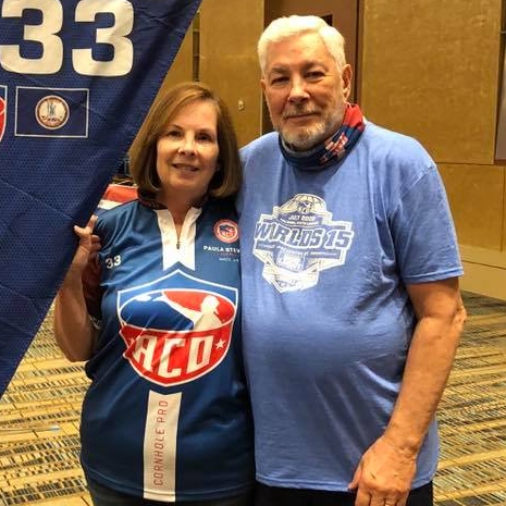 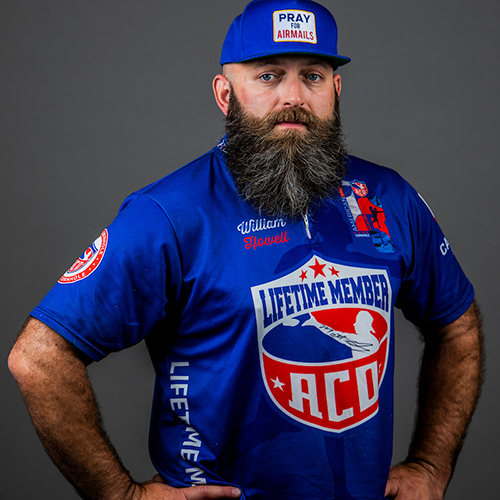 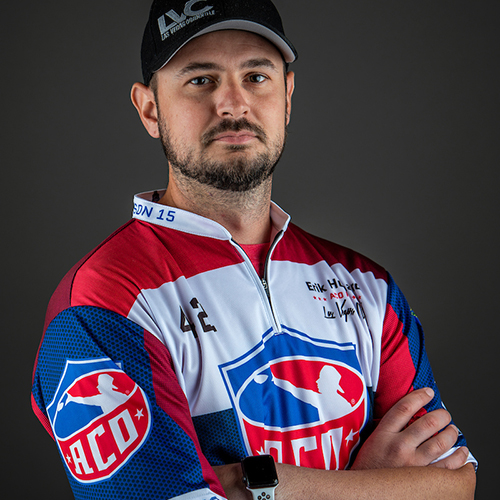 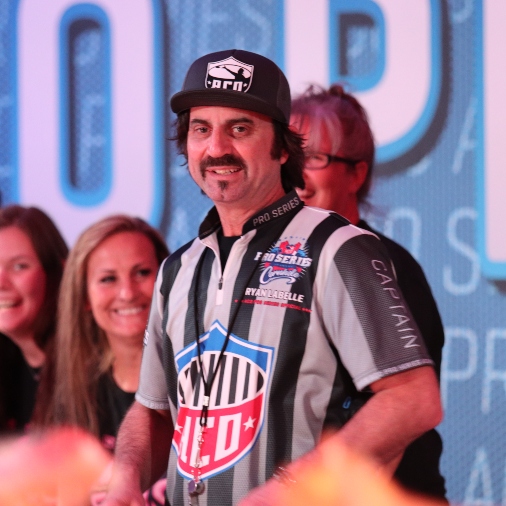 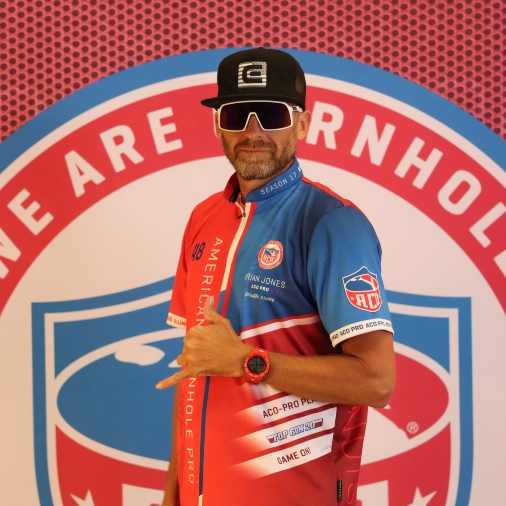 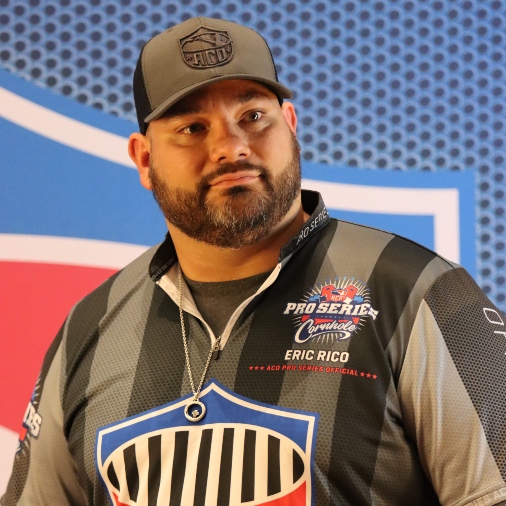 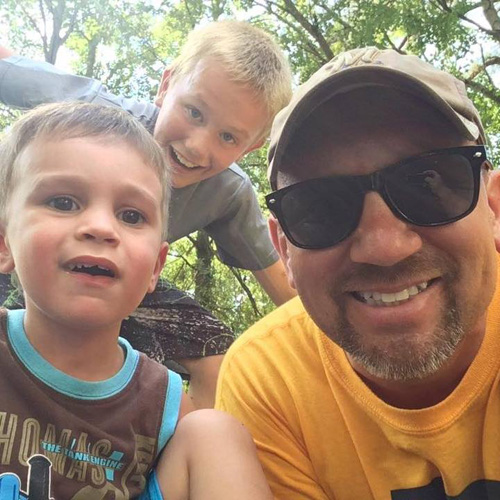 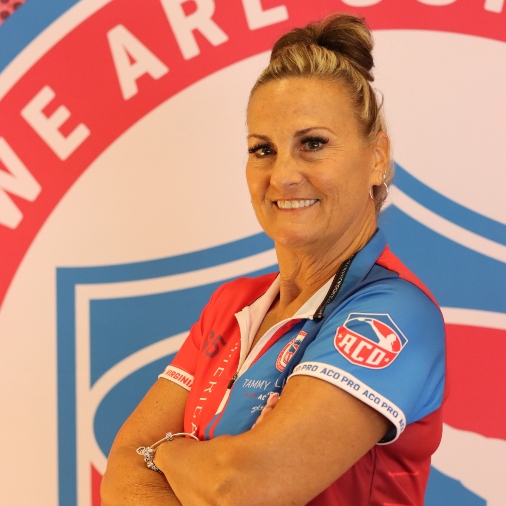 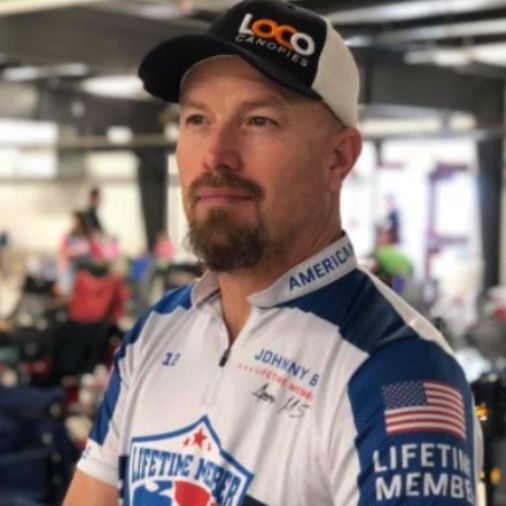 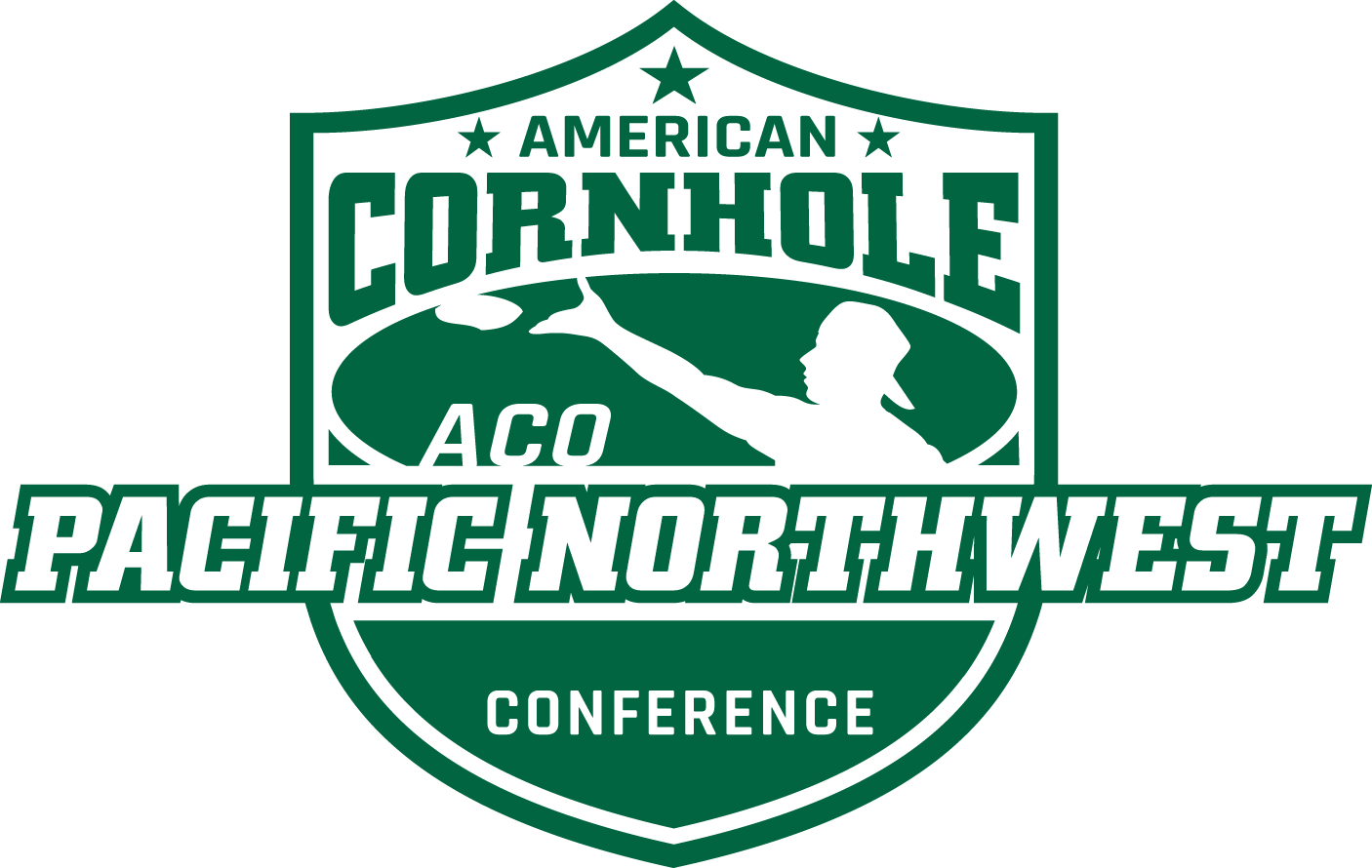 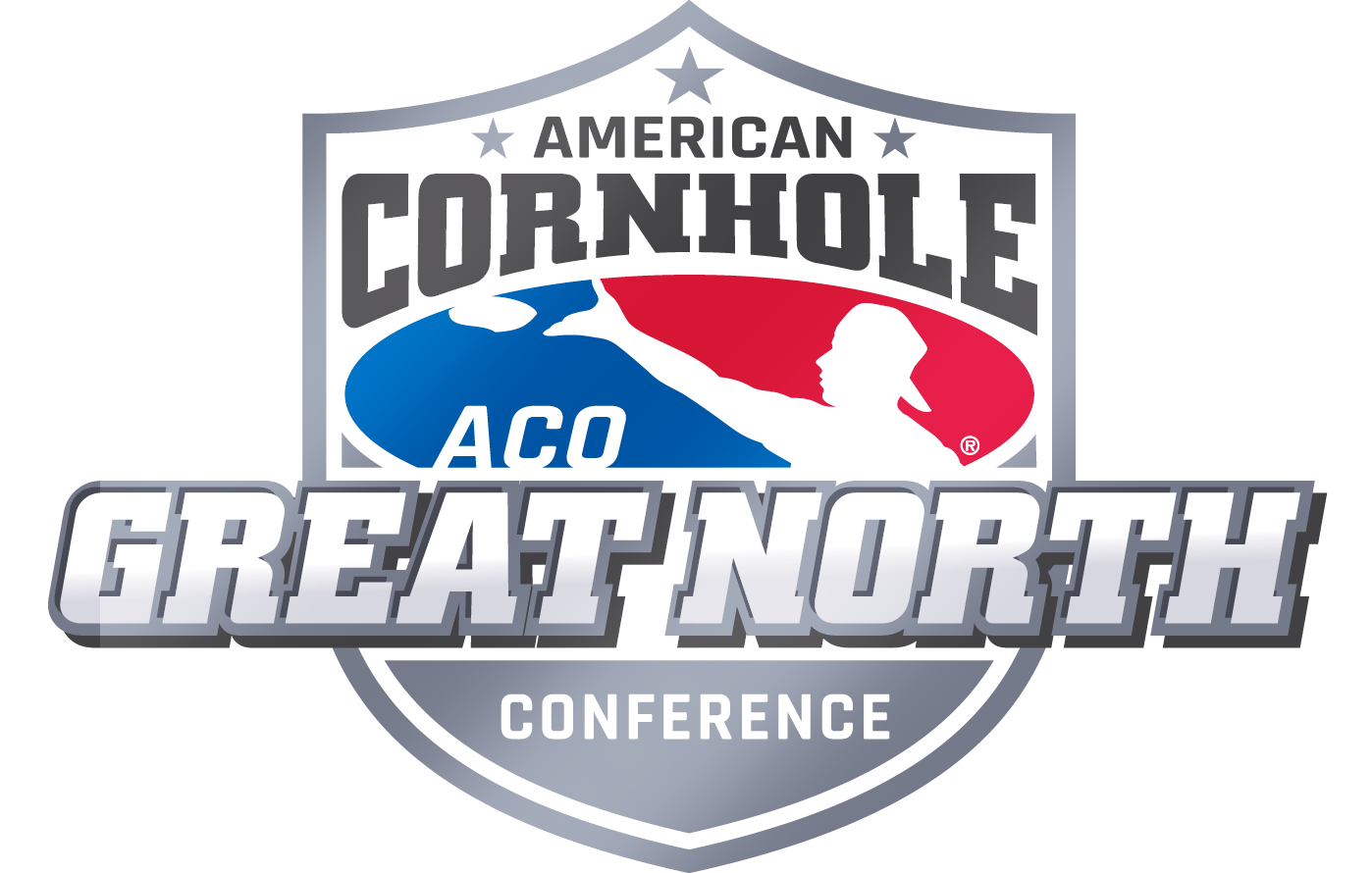 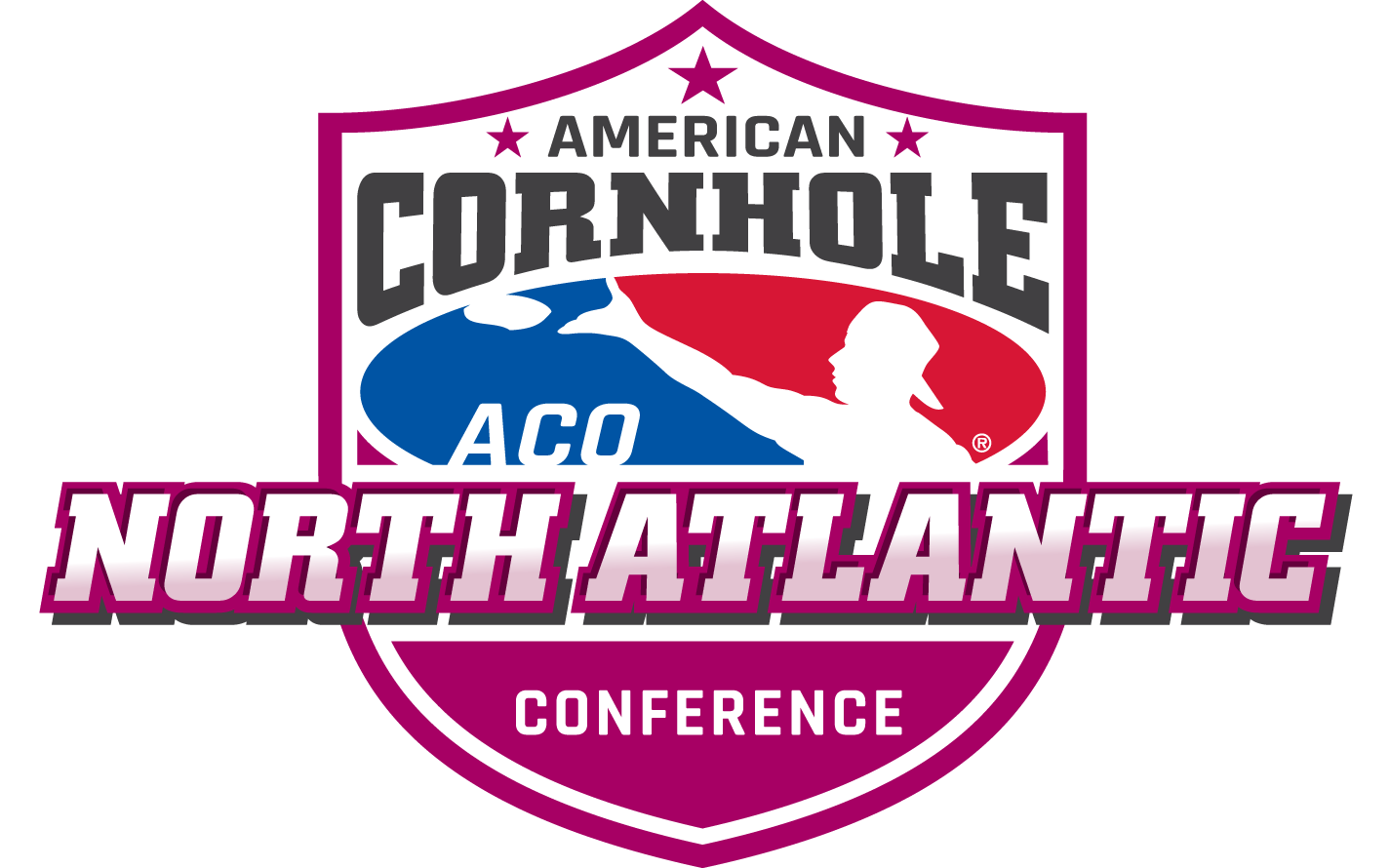 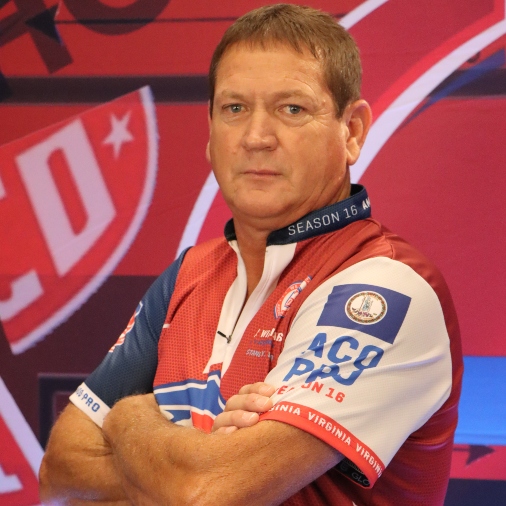 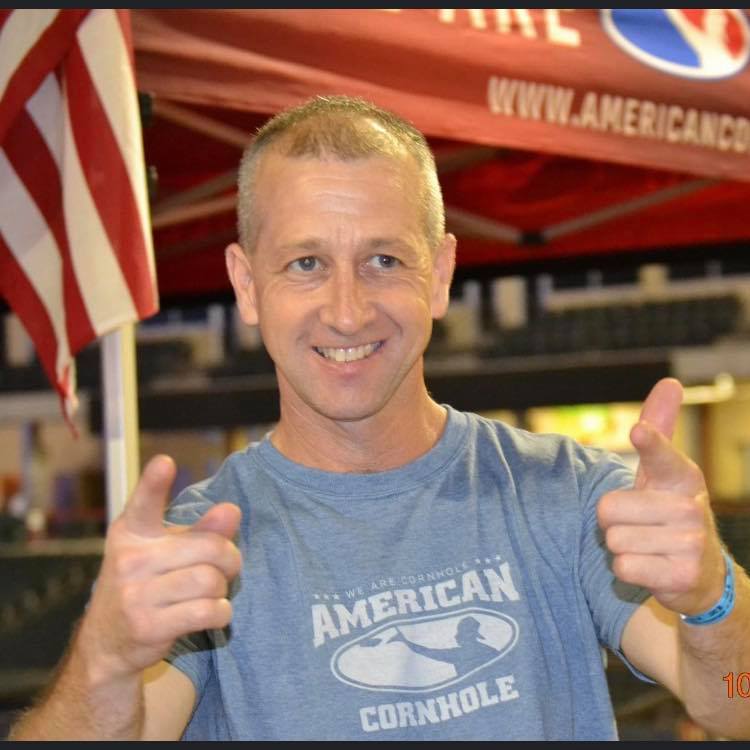 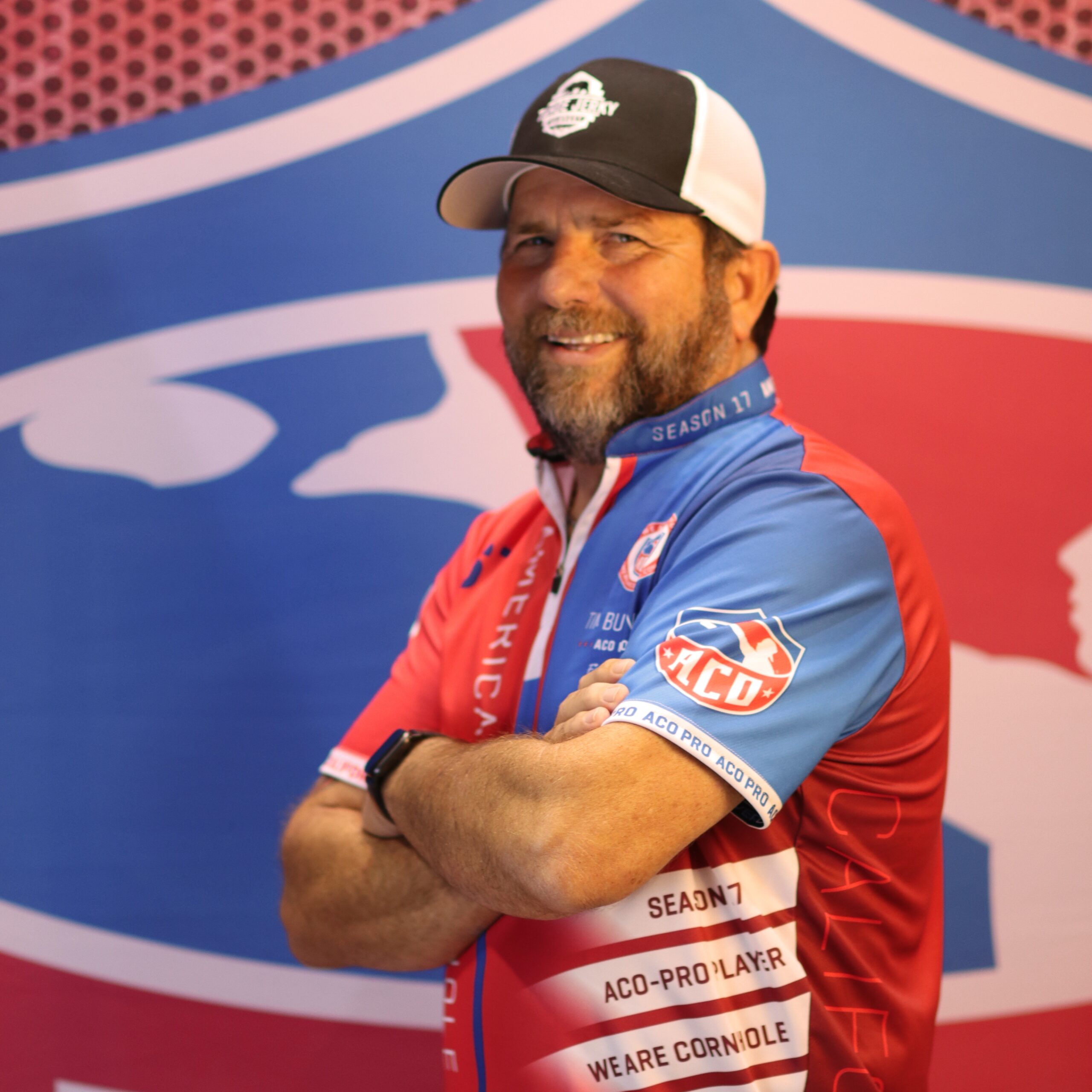 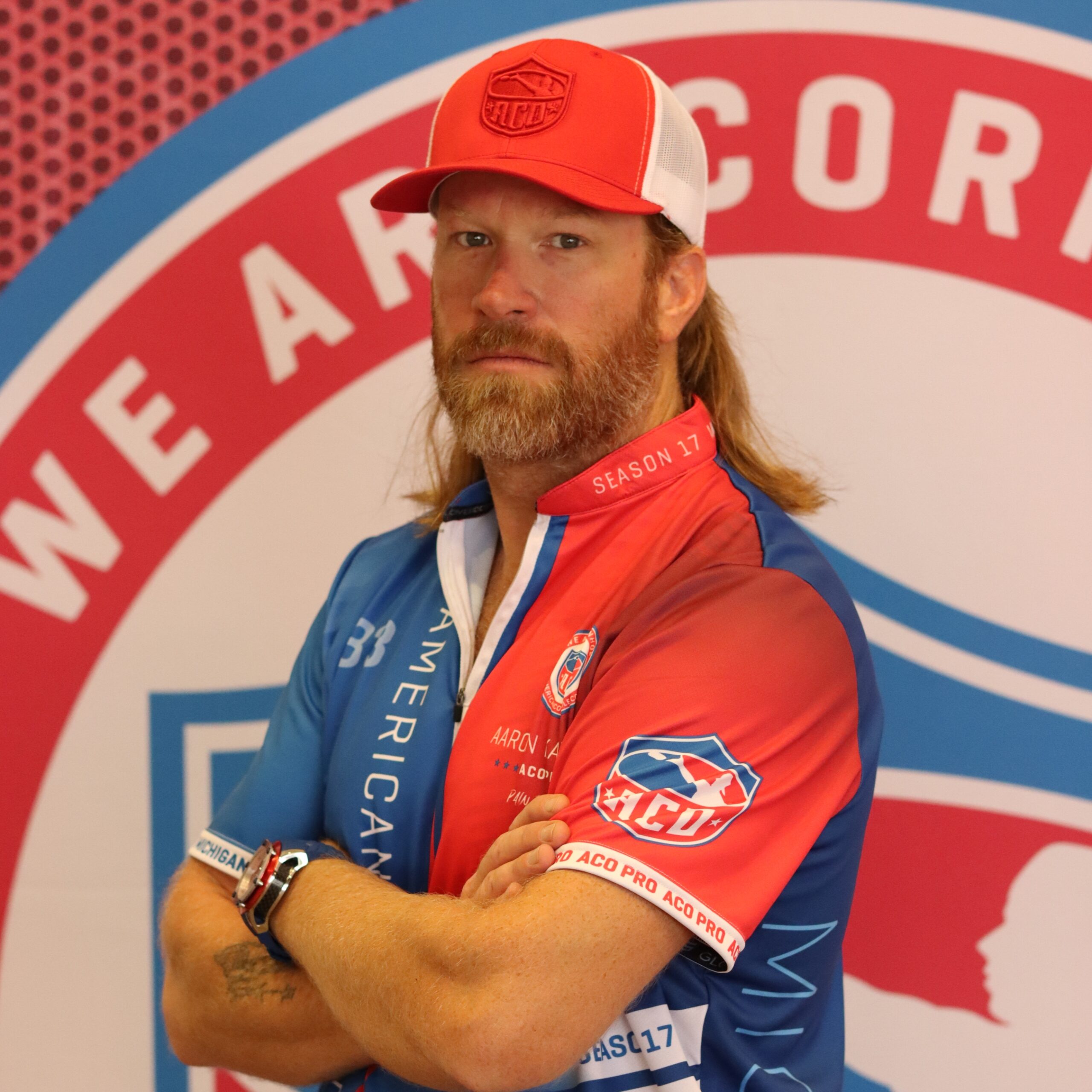 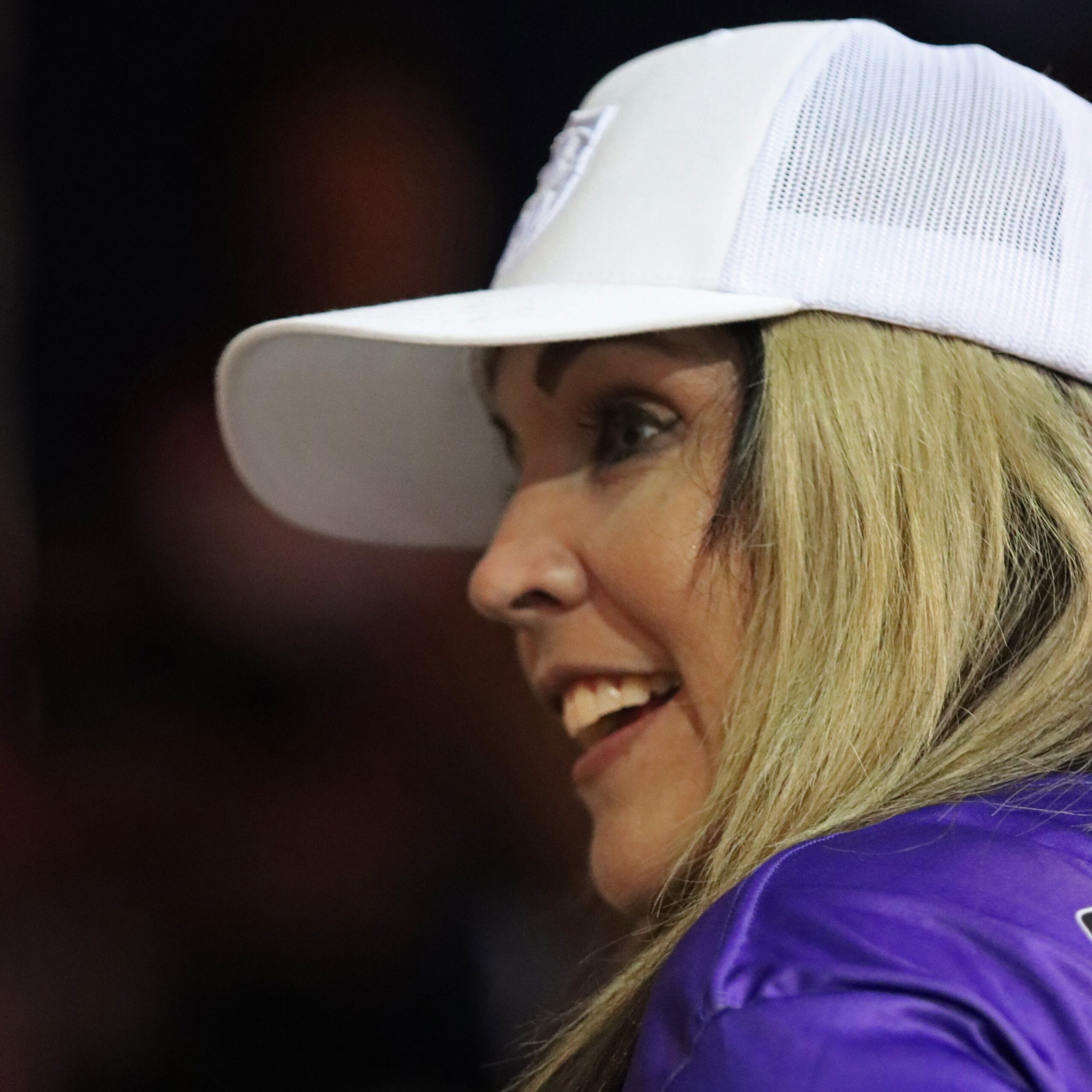 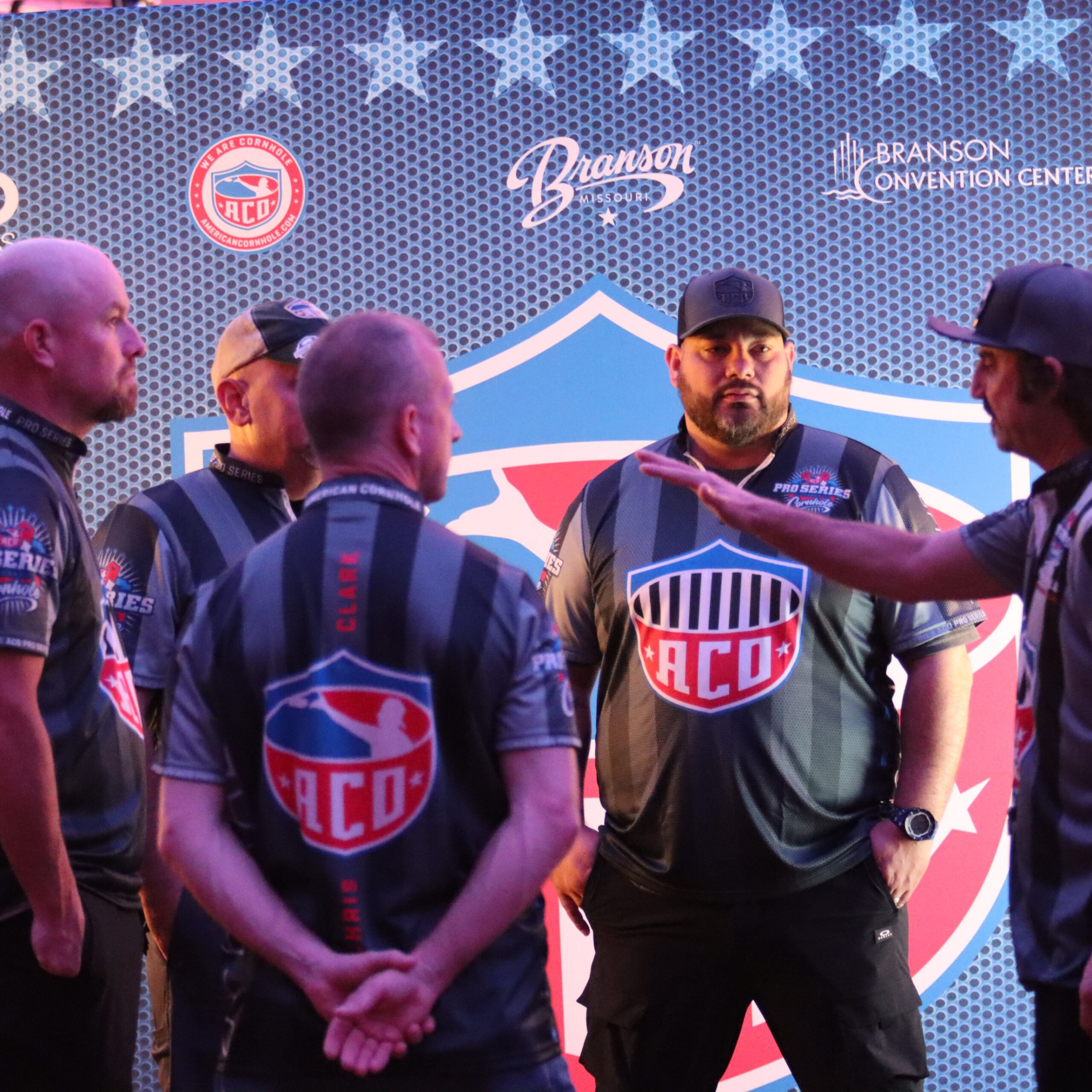