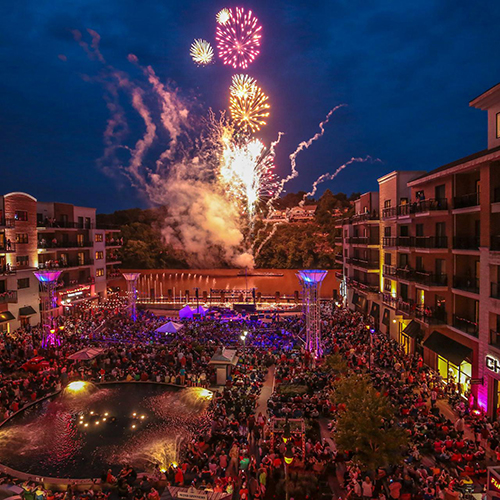 By acologinDecember 7, 2021ACO News (from the ACO)
No Comments

CINCINNATI (December 6, 2021) —The American Cornhole Organization (ACO), the official governing body of the sport of cornhole, names Branson, Missouri as the top place in the nation to play cornhole, according to ACO membership and major tournament participation.

Frank Geers, Founder and President of the ACO, the worldwide governing body of the sport of professional cornhole since 2005, said “As bags fly from hundreds of thousands of hands coast to coast, and likely millions worldwide, the ACO travels city to city to find the best players and the best people out there. These are just the cities where we find them all. The sport and its players continue to amaze us all.”

The top 10 cities in order include: