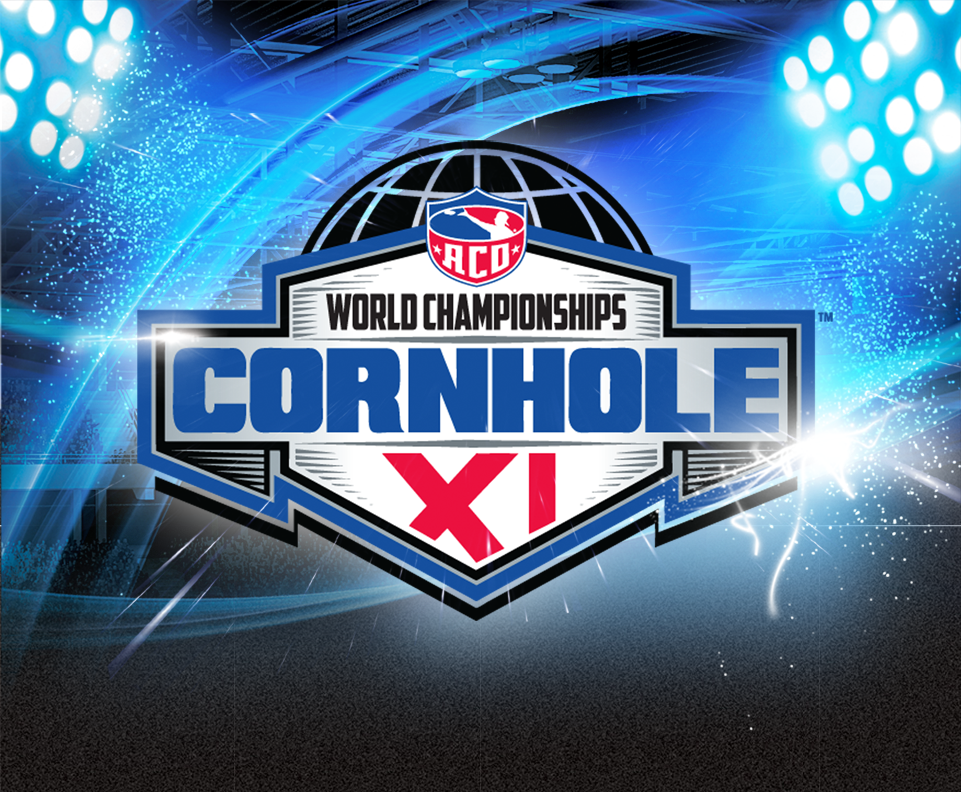 The ACO will feature its World Championships of Cornhole XI at the Knoxville Convention Center in Knoxville, TN for the second year in a row on July 26-30, 2016.

Cornhole players of all skill levels will compete for multiple titles on the sport’s biggest stage.

“We are extremely fortunate to have found such a wonderful host city and partner for this event. There aren’t many places in the country that have as much to offer the American Cornhole Organization as the city of Knoxville, TN. We are proud and excited to have them host the ACO World Championships of Cornhole XI in July, 2016,” stated Frank Geers, President of the ACO.

“This is going to be the biggest and best ACO Cornhole event ever. The Knoxville Convention Center is situated in the heart of the city and is a perfect venue and with newly added Majors from Lakeland, FL to Pleasanton, CA, and our Membership base growing daily, it promises to be an amazing five days of Cornhole, Tailgating and Pitchin’ FUN!” Frank said.

“Fun is exactly what we want for our visitors. Repeat events like this are wonderful for our destination as a whole, and great for the Knoxville Convention Center as they show themselves as a world class venue,” says Kim Bumpas, President, Visit Knoxville.

“With the growth of cornhole popularity around the world and the success of the World Championships held here in July 2015, Knoxville could not be more ecstatic to host this tournament,” said Steve Winfree with Visit Knoxville.

“We are proud to host this event for American Cornhole for a second year in a row. We even were fortunate enough to have ESPN in town last year for this event. Maybe, if we are lucky, they may return for a second year as well. Visit Knoxville will be encouraging locals and tourists alike to become sponsors, look to enter or just come out and be spectators.” said Steve.

The ACO World Championships is open to all players who qualify and will feature the most coveted Title in the Sport: the ACO World Singles Title, the crowning of the single best player in the World, if male “King of Cornhole,” or female “Queen of Cornhole”. Other notable Title tournaments held will include the World Doubles Championship, the World Slyder Cup, the World Seniors, World Womens and World Junior titles. There also will be luck of the draw, bring your own partner and the World Slyder Cup tournaments that will be open to players of all skill levels members and non-members alike. These will be taking place throughout the week-long festivities.

ACO officials expect to have 700+ players from 25+ states participating in the 5-day event. For more information and to learn how you can you can participate, visit AmericanCornhole.com