The best players in the World. 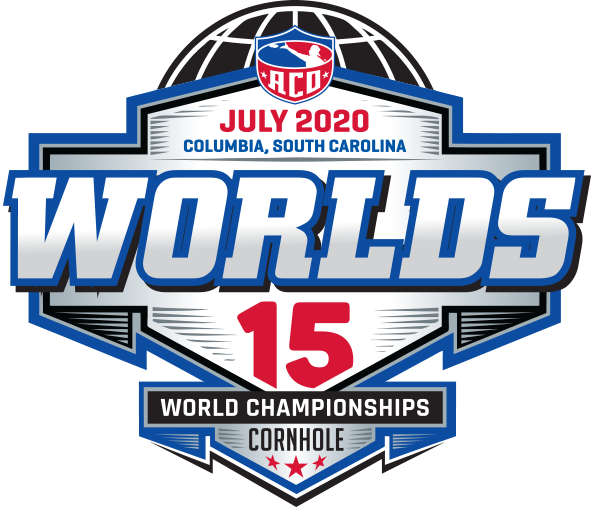 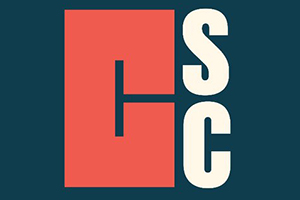 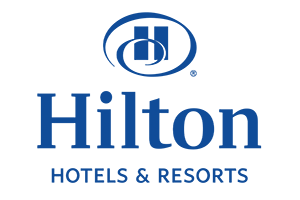 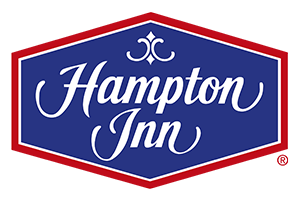 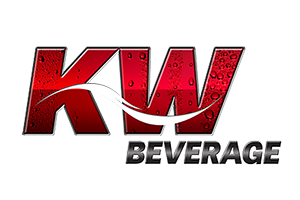 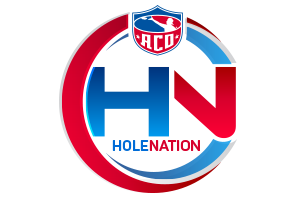 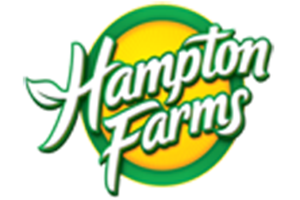 ACO Players who qualify must purchase their Golden Ticket to compete at Worlds.

Rewatch all the action! 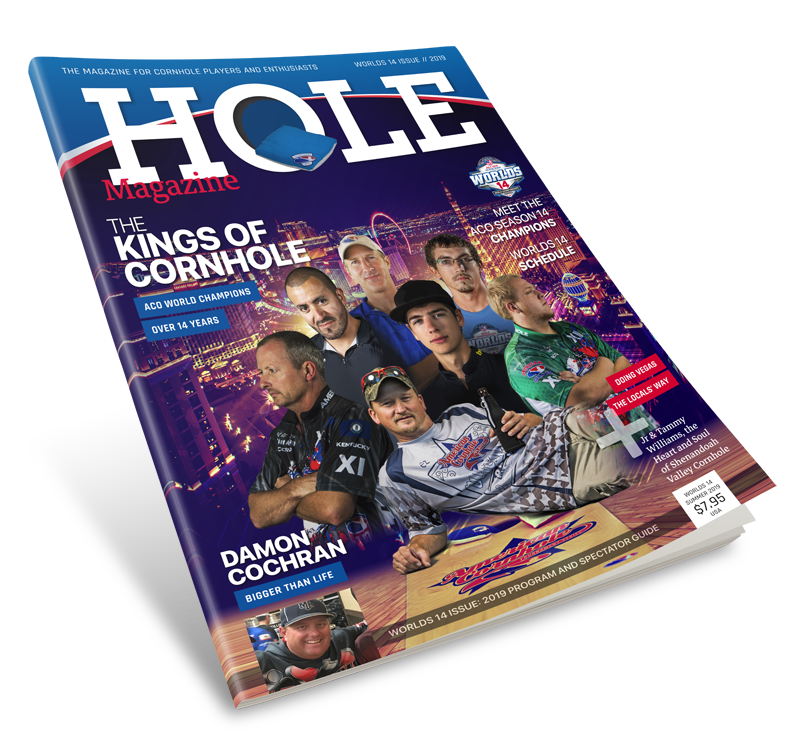 Wanna to throw bags too? 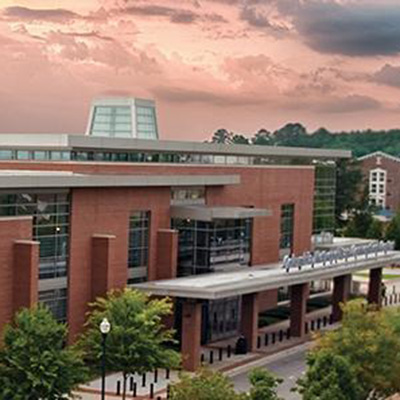 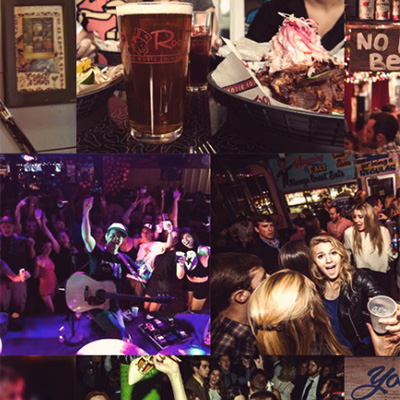 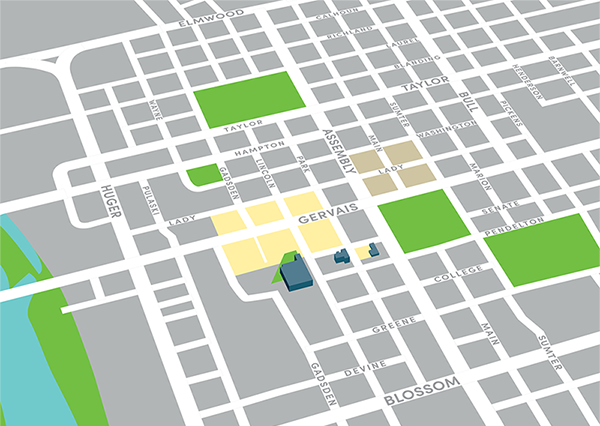 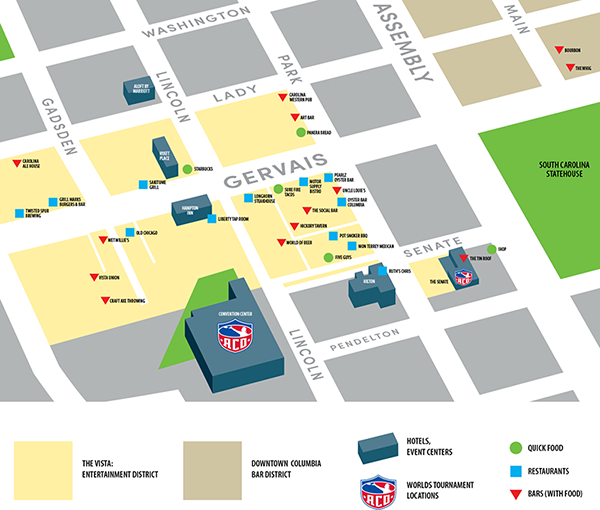