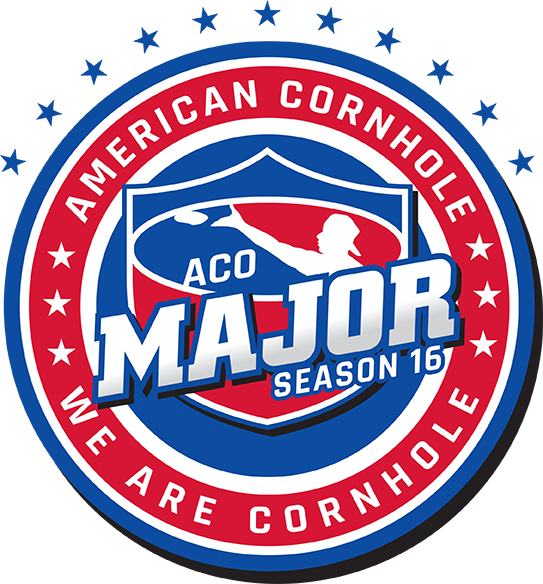 World Divisions at each Major include World: Singles, Doubles, Seniors, Womens, Juniors, COED and Big Blind. Of the Majors held throughout the season, a player/team’s three best finishes will count toward their World Ranking Points total. Once a player competes in his/her 4th Major, their lowest score will be dropped from the list, and so on.

The following purses are for each ACO Major, and are split across all Divisions and all places (1st, 2nd, 3rd, etc). The Total Guaranteed Purse is based on player participation in Singles for each Major.

We are currently working on building a history page for each ACO Major that shows past locations, winners and results. Stay tuned this Season!